[/vc_column_text][vc_video link=”https://www.youtube.com/watch?v=obiOvYVKDvg”][vc_column_text]In the meantime, you can pick up a Lishitoys L6055 R/C flying car, and trust me, you won’t be sorry that you did. I’ve tested hundreds of vehicles over the past decade, and I’m not easy to impress, but I’m happy to say I was very impressed with this one. It exceeded all of my expectations, and it’s an absolute joy to drive and fly.

There are other R/C flying cars on the market, and they all seem to be taking different routes. For example, Syma has a flying car with eight motors—four that power the rotors and four that power the wheels. It can switch between modes pretty quickly, but the wheels and extra motors add a lot of weight. The ‘B’ Flying car received a lot of press and had a Kickstarter campaign that was responsible for the shipment of a few units, but it was a little expensive and didn’t really catch on.
Key Features
The L6055 takes a completely different route with a set of removable wheels powered by the same motors that spin the propellers. Each wheel slides onto a rotor shaft and has a set of gears inside that spins the outside of the wheel. You tilt the motors on their side in car mode and you tilt them up in aircraft mode. It has a very nice system that locks everything in place, and it’s actually fun to switch between modes. It’s sort of like a Transformer.
Each wheel has a huge amount of torque because the motors are geared down four times, so it can handle almost any terrain…and I mean any terrain. It powers over rocks, dirt, grass, debris, and almost anything in its path.
When you replace the wheels with the propellers, it’s more than just a quad rotor. It’s a well thought out aircraft with an altitude hold system, and it’s very well programmed and easy to fly. It’s great for beginners and advanced pilots alike. I truly enjoyed flying it, and I loved driving it.

Unfortunately, there’s no camera included. There is a plug on the front of the aircraft for a standard mini HD cam, and there’s also a set of buttons on the transmitter to take pictures and video, so it’s camera ready.
Quality of Build
The body is long and cigar shaped with blue headlights and a single long taillight. It does look a little strange at first, but once it starts moving, it looks fine. It looks good in the air, and it looks good on the ground. When you’re driving upside down, the lights shine on the ground like someone pimped your ride with some ground effects.
The tires have thick rubber treads, and the body and all the main components are strong durable, plastic. It’s well manufactured and nicely put together.

It’s very durable and can handle being crashed and bashed without any damage. The gears and motors handle the shock of driving and bouncing pretty well. It’s possible to knock one of the gears inside of the tires loose with a hard enough shock. This happened to me once, but I was able to open up the wheel and slide the gear back in place easily. This only happens if you hit something really hard at just the right angle, and it’s an easy problem to fix. It’s very sturdy as an R/C car, and as an aircraft it can handle a lot of crashes.
Assembly and Tuning
The package comes with the aircraft, the transmitter, four wheels, a battery, and a USB charger. It also comes with a wrench for removing the nuts that hold the propellers in place, a spare wrench, a spare set of nuts, and a spare set of propellers.

It takes about two minutes to switch between car and airplane mode. Each rotor arm has a switch on the bottom that unlocks it and allows it to swing up or down. In aircraft mode, the nuts hold the propellers in place, but in car mode the wheels clip on to the motors and the rotor shaft runs through the wheel. You still screw the nuts onto the shaft in car mode, but they spin when the shaft spins.
The manual is very thorough and tells you everything you need to know about the vehicle. They did a good job putting it together, and it should answer all your questions. It’s definitely worth reading.
Flying / Driving
As soon as I put the wheels on and started driving, I fell in love. Almost everybody’s driven an R/C car at some point, and some people enjoy it more than others, but the L6055 takes the driving experience to the next level. The power and size of the wheels gives it the ability to easily power over rough terrain and tall thick grass. It can handle rocks, dirt, gravel, and almost anything else in its path. It can even keep on driving if it flips upside down. It’s also a lot of fun to drive indoors because it’s very precise, and the proportional throttle and steering makes it very easy to control.
Another really nice feature is that it uses the gyro to keep the car straight and to make the turns more precise. It makes a big difference to have a gyro in your car.
It has two speed settings for both the aircraft and the car mode. It took me a minute to realize that the high speed button worked in car mode, but as soon as I did, I was impressed. It’s much faster and much more powerful than almost any other R/C car I’ve ever tested. I just can’t convey with words how much fun it is to drive!
When I switched to aircraft mode and started flying, I was very impressed with how well it handled itself. It uses a throttle hold system, so when you let go of the throttle, it hovers at that specific height until you press up or down on the stick. It does take a little getting used to, and it isn’t 100 percent accurate, but it works better than any other low- cost altitude hold system I’ve tested. It’s smooth and stable enough to fly indoors and powerful enough to fly outside in the wind. It’s not the fastest aircraft in the world, but it’s a lot of fun. Even if you’ve never flown an R/C aircraft, you’ll have an easy time flying this one. It’s very well programmed and very easy to use.
This truly is an aircraft for kids of all ages or anyone who enjoys the R/C hobby.
It has a nice on-button flip that is very precise, and the headless mode works great if you calibrate the gyro fist. 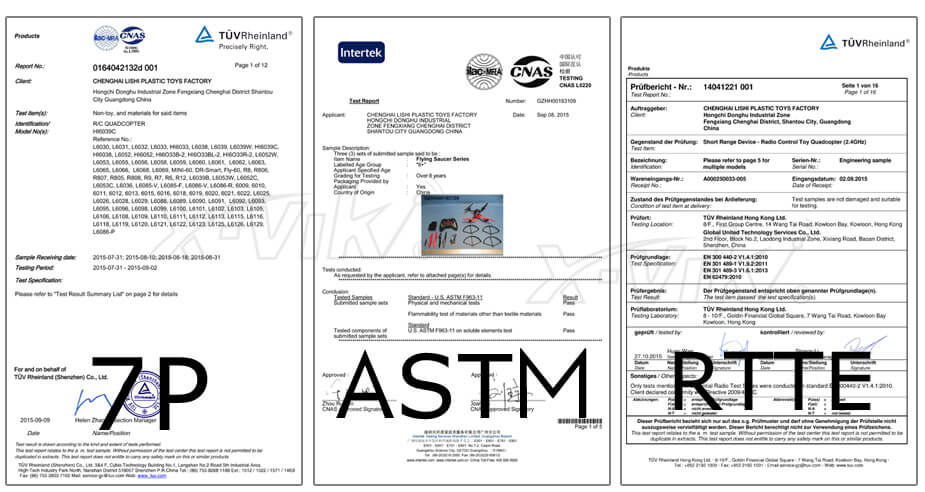 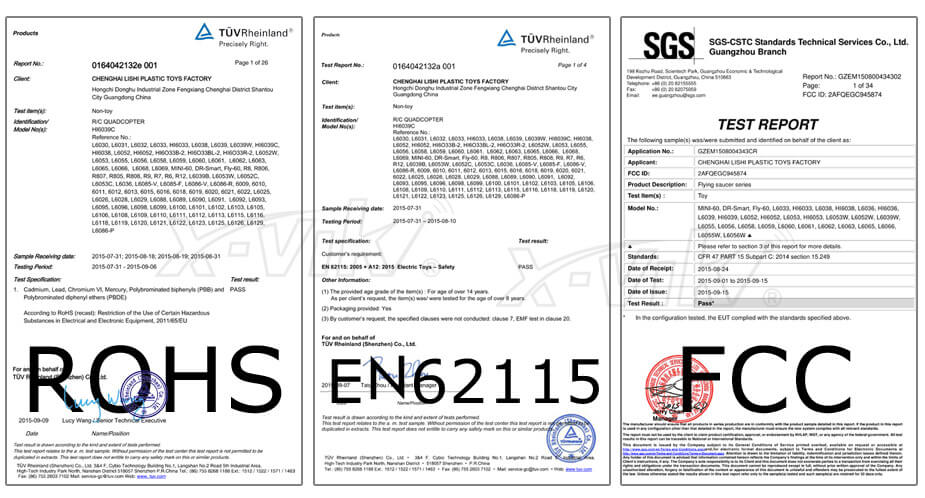 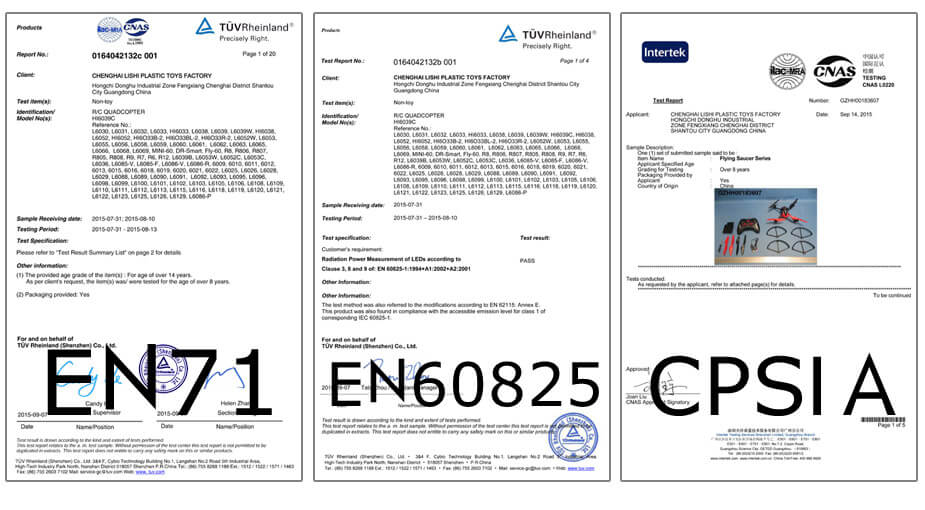 Get updates and learn from the best 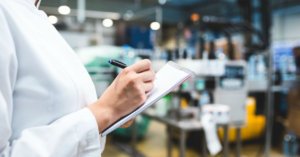 What is the “AQL” (Acceptance Quality Limit)?

“AQL” stands for “Acceptance Quality Limit“, and is defined as the “quality level that is the worst tolerable” in ISO 2859-1.

The European Commission has published the new European Radio Equipment Directive (RED) in the Official Journal. 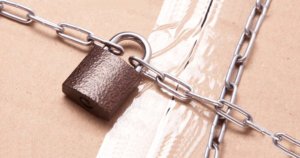 How to protect your cargo safe?

Although cargo shipping will always hold the risk of being stolen or damaged, you can increase the chance of safe arrival.

Do You Want To Boost Your Business?

Drop Us A Line And Keep In Touch 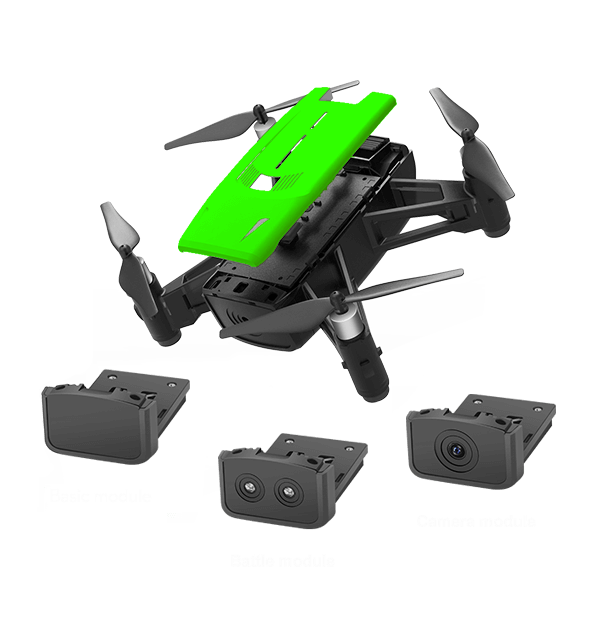 Get A Free Quote!

Send us your request for a quotation and we will generate a quote with everything you need for your drone project.

Be the first to know about our latest projects, releases and new technology we’re using.